The Office of Government and Community Relations works to advance Tulane’s mission in research, teaching and service by aggressively seeking government funding for university programs and activities, providing and analyzing data and developing strategies for the university’s coordinated response to challenges, threats and opportunities related to federal, state and local government and community activities, coordinating the development of university programs and cross-university partnerships that have the potential for significant government funding, and acting in an advisory capacity for on-going government-awarded projects, as appropriate. 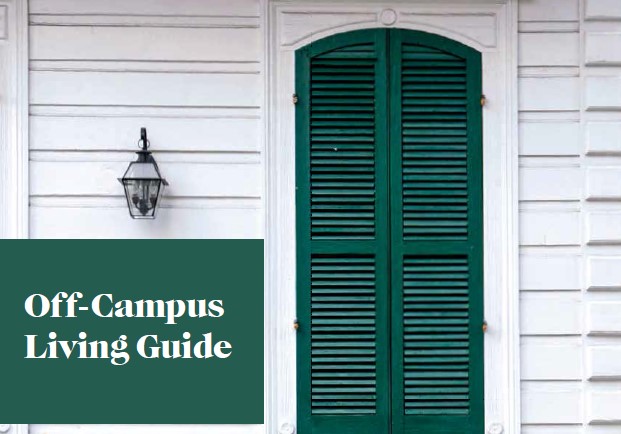 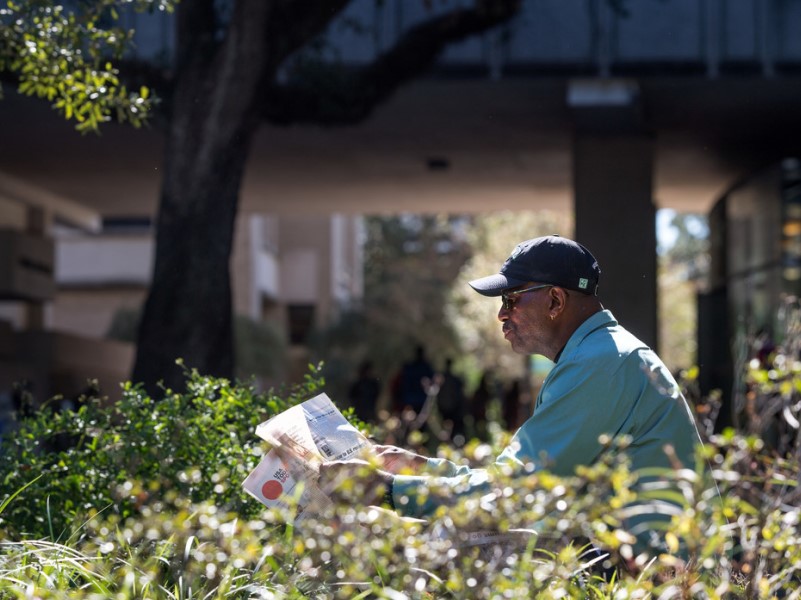 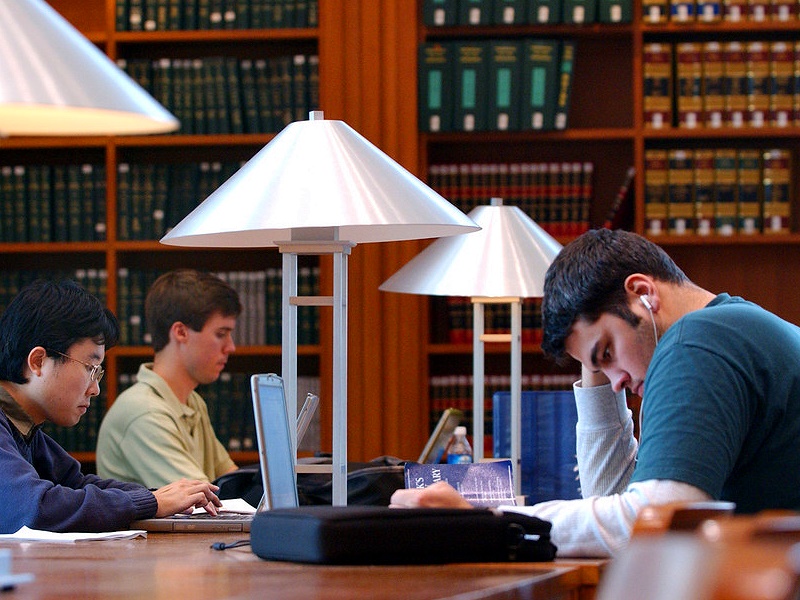 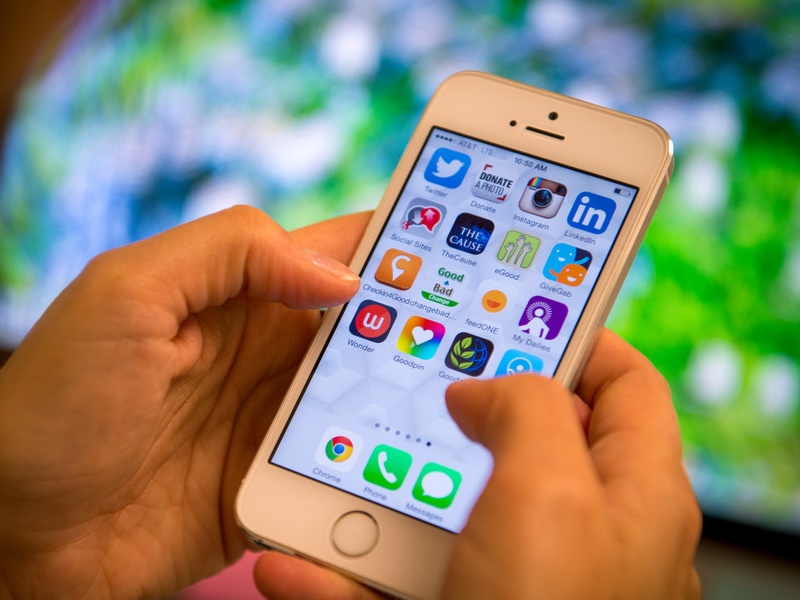 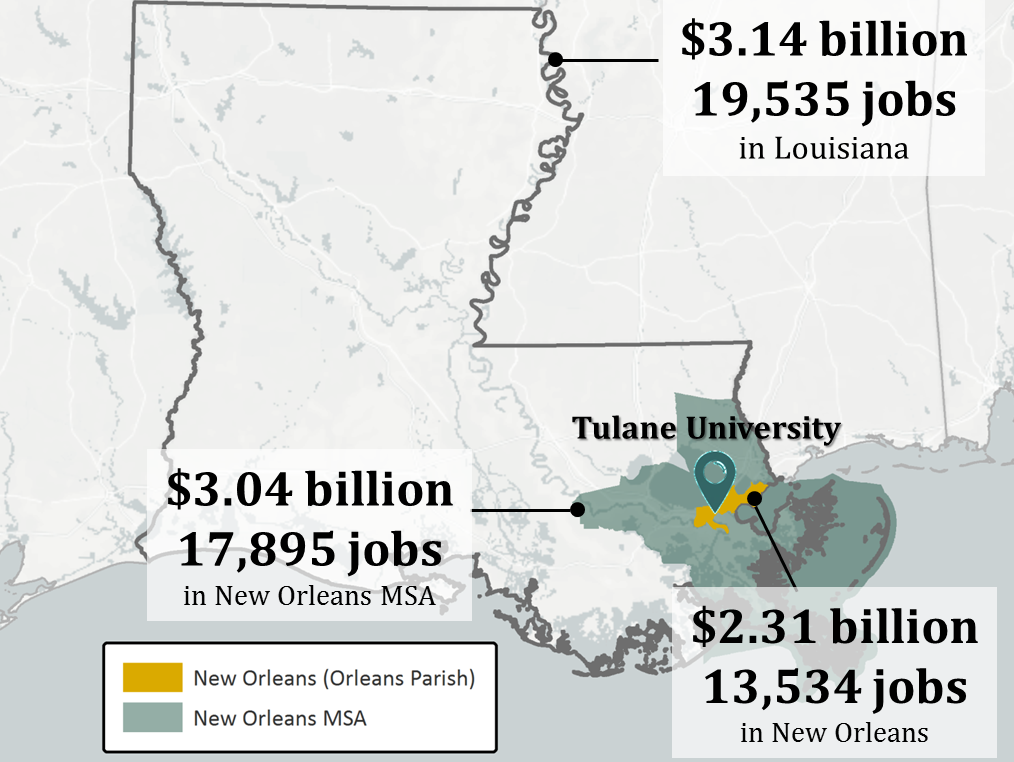 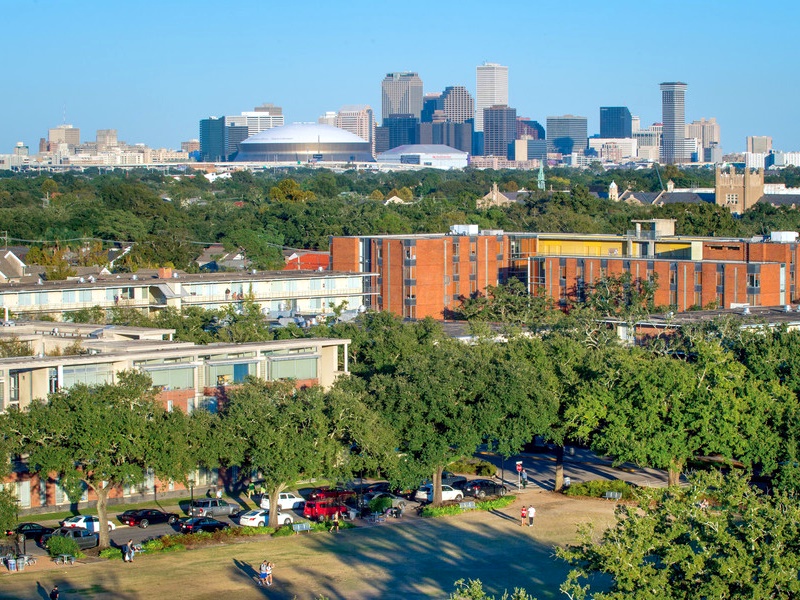 The Off-Campus Living Guides are handbooks for Tulane students with useful information about healthy living, finding and leasing an apartment, safety, Tulane policies, city ordinances, parking, transportation, emergency preparedness, and other resources. The COVID-19 Healthy Living Guide is to help students make healthy choices regarding living and visiting off-campus as it relates to the current COVID-19 situation. This will benefit students’ own health and well-being, as well as others in the Tulane and greater New Orleans community.

Find out what's going on at and around Tulane! Tulane Neighbor News is produced monthly to keep community members informed about upcoming events and activities of interest to our neighbors. Sign up to receive email notifications when new issues come out, and view archived issues here.

The Louisiana Legislative Scholars Program provides a one-year full-tuition scholarship to Tulane University for Louisiana residents who are graduates of Louisiana high schools, meet the eligibility criteria, and are awarded scholarships. Legislative Scholarship awards are made on an annual basis and the receipt of an award for one year does not imply that the award will be continued for subsequent years. The separate Mayoral Scholarship program guidelines and applications are also available from the Undergraduate Admissions website.

As one of the city’s oldest institutions, a leading center of education and research, and a leading private employer, Tulane University has long had a major impact on the economy of New Orleans and the greater New Orleans area. 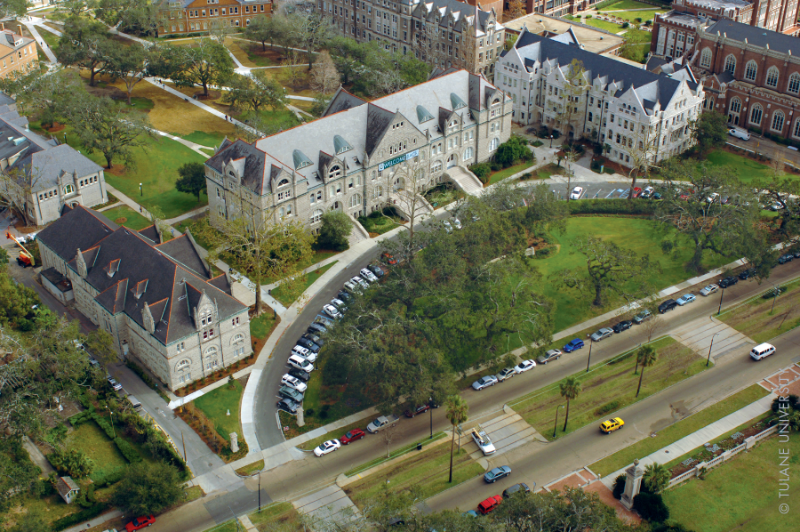 Tulane in the Community

A signature part of the Tulane undergraduate experience is getting involved in public service. Through unique partnerships between the university and community organizations, students are able to interact with people they would not otherwise meet while gaining a better understanding of life in New Orleans beyond the Tulane campus.

As the largest private employer in New Orleans and a regional magnet for talent and innovation, Tulane University and its hospitals have an annual impact of more than $3 billion on the Louisiana economy, generating approximately 19,535 direct and indirect jobs within the state. Innovation and regional competitiveness increasingly depend upon commitment by major research universities like Tulane to help spark development.

As a member of the prestegious Association of American Universities (AAU) Tulane is one of the nation's leading biomedical research universities. In 2018 Tulane University was awarded 123 grants from the National Institutes of Health representing over $72 million in new federal funding focused on medical and public health research. Over 47% of all NIH-funded research in Louisiana is conducted here at Tulane.