Sharon is the university's liaison with Louisiana's Congressional Delegation and their staffs. She monitors legislative issues of importance to Tulane and seeks funding for university projects through legislative means by working with Tulane's consultants in Washington, D.C. She also serves as a link between the university and various national higher education organizations such as the National Association of Independent Colleges and Universities (NAICU), the Association of American Universities (AAU), and the Association of American Medical Colleges (AAMC).

Ellen Palmintier, JD, RN, comes to Tulane from the office of Governor John Bel Edwards where she served as Assistant Executive Counsel. She is responsible for state governmental affairs in both the legislative and executive branches as well as advocating on behalf of Tulane health policy at the federal level.

Randy provides the institutional research, data analysis, and management/budget assistance needed for long-term planning and development of multidisciplinary and/or cross-institutional proposals. He also monitors current and pending federal science policy to determine its impact on Tulane's goals. Randy works closely with Tulane's Office of Research to track federal and state research agency grant programs/initiatives, publicize them to faculty researchers, and assist them in applying for funding.

Lauren handles Tulane's interactions with officials of the City of New Orleans, community and neighborhood organizations, and other non-governmental agencies. Prior to joining Tulane, Lauren was Vice President of Government Relations at Sabiston Consultants where she served as the federal and municipal government liaison for more than twenty clients. She previously played a key role in the management of the successful 2010 campaign to elect New Orleans Mayor Mitch Landrieu. She also served as the director of operations for Louisiana Media Services as projects coordinator for the Office of U.S. Senator Mary L. Landrieu.

Chris comes to Tulane from the Orleans Parish District Attorney’s Office as the Project Manager for the Civil Rights Division under DA Jason Williams. He was previously the campaign manager for the "Yes on 2" campaign, the successful statewide ballot initiative ending the use of non-unanimous juries in Louisiana. Chris also served as a Client Advocate with the Orleans Public Defenders Office. 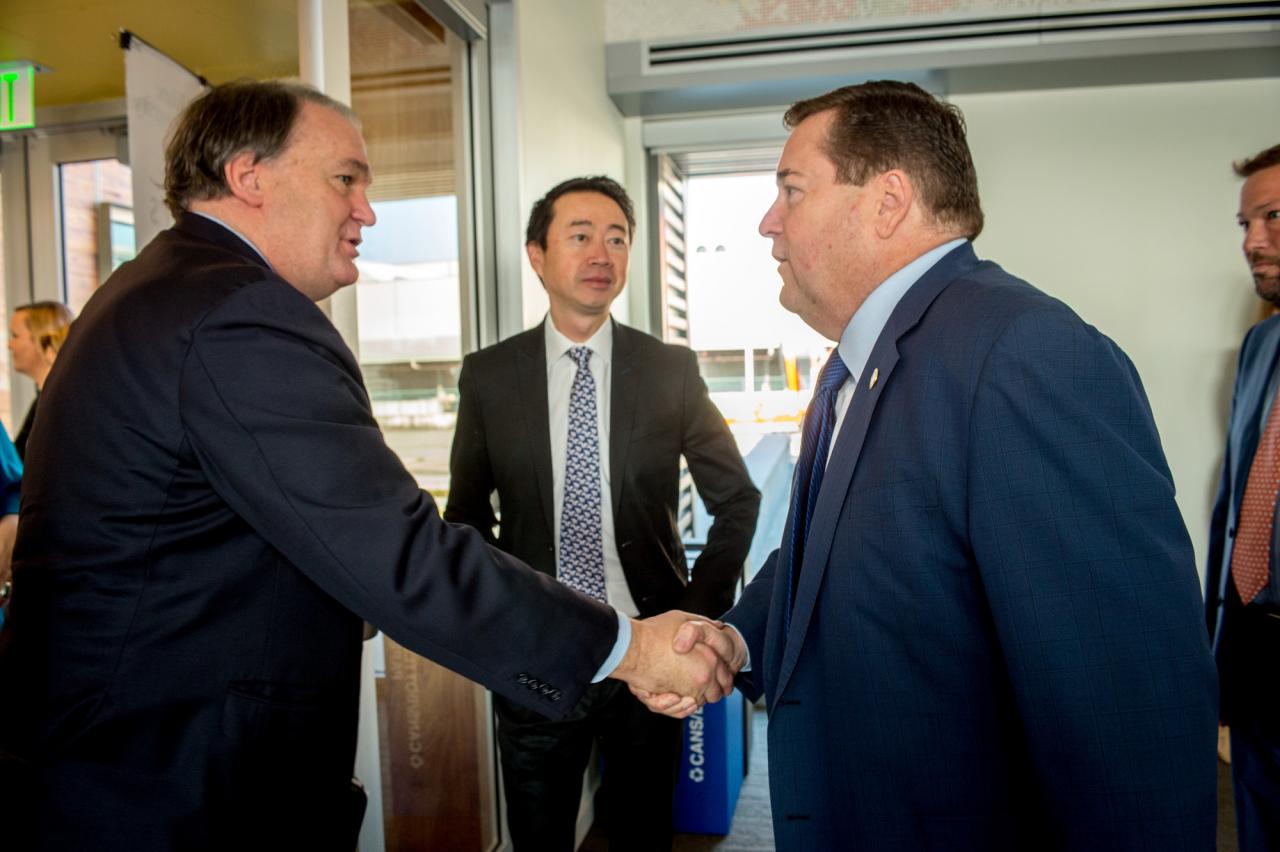